Get to know our local writers

Historically, world renowned authors have lived and worked in this area creating both timeless classics and modern pieces addressing a plethora of subjects. Putnam County has arguably helped shape some of the most notable pieces of southern literature. Writers continue to enrich the area through workshops and events at the Georgia Writers Museum located in downtown Eatonton.

Alice Walker, best known for her novel The Color Purple, was born in Eatonton, Georgia in 1944. She was the daughter of African American sharecroppers.

At four-years-old Alice’s mother enrolled her in school to keep her out of the cotton fields. Alice’s teachers recognized her literary talents, and within four years Alice retreated completely into books and writing. Alice graduated as valedictorian of her high school class in Eatonton, Georgia. She continued her education at Spelman College, and then transferred to Sarah Lawrence College for her junior and senior years.

After graduation, she worked for the Civil Rights Movement in Mississippi. A strong writer, her powerful novels and poetry reflected her life-long experiences, creating strong awareness of racial inequality and social justice.

Alice resides in northern California and continues her writing and speaking engagements. 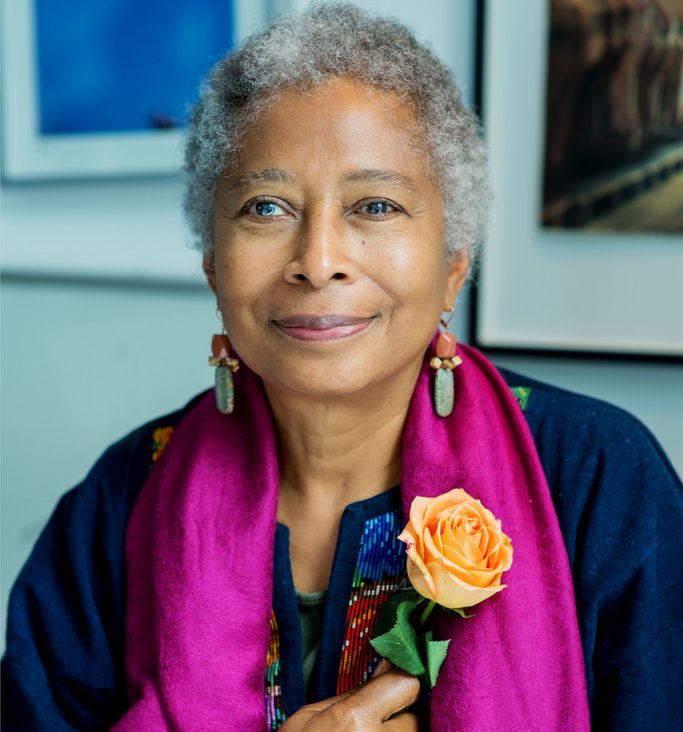 Joel Chandler Harris, born in Barnes Inn and Tavern in downtown Eatonton in 1845, is best known for the Uncle Remus stories based on folklore from Putnam County residents.

Harris, an unpopular boy amongst his classmates, began working as a typesetter at The Countryman newspaper at the age of 15. The Countryman was printed at Turnwold Plantation in eastern Putnam County. The plantation owner, Joseph Turner, gave Harris lessons in journalism and literature that further propelled his career in the industry. In addition to Turner’s lessons, Harris spent time listening to oral traditions from the enslaved people working at the plantation. These tales were valuable and timeless life lessons told by fictional animal characters, Harris then wrote them in the Uncle Remus stories.

After his time in Putnam County, Harris moved across Georgia working at newspapers, eventually moving to Atlanta to work as an editor for the Atlanta Constitution. Harris published 185 stories in his lifetime and passed away at his residence in Atlanta, The Wrens Nest, on July 3rd, 1908. To learn more about Joel Chandler Harris’ time in Putnam County, visit the Uncle Remus Museum in downtown Eatonton. 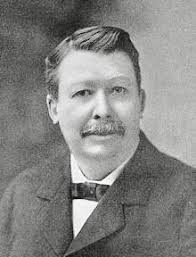 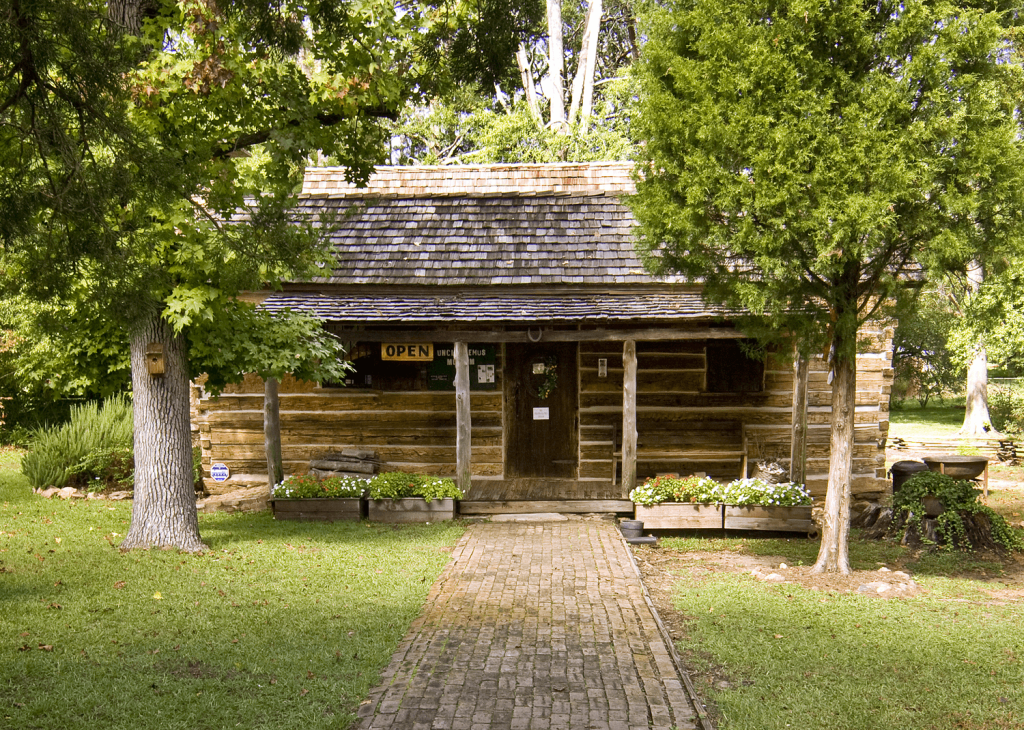 The Uncle Remus Museum, located in downtown Eatonton, provides an inside look at Joel Chandler Harris’ inspiration for the Uncle Remus stories and the impact the stories have had on both children and adults around the world. The museum itself consists of two wooden cabins original to Putnam County filled with artifacts and memorabilia consistent with the Uncle Remus stories. 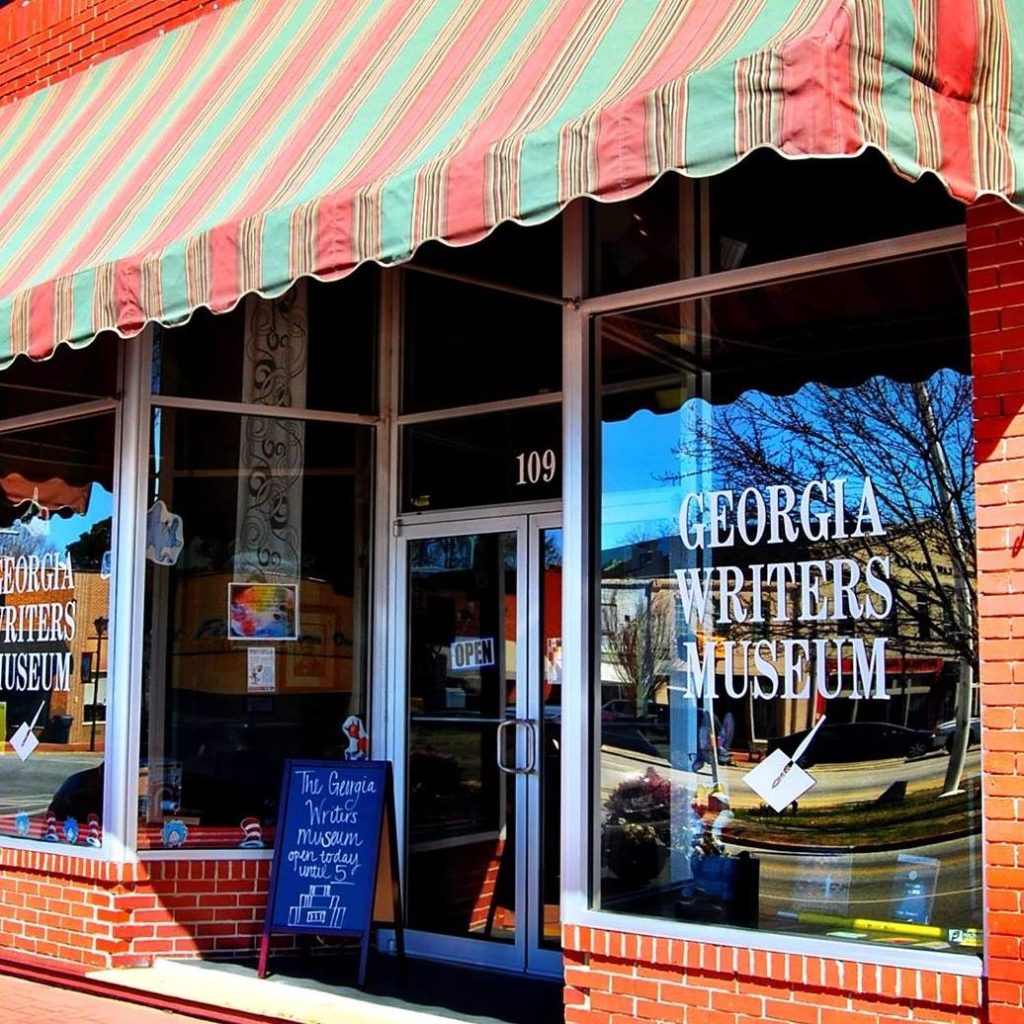 The Georgia Writers Museum is a comprehensive showcase of Georgia writers, located in downtown Eatonton. The museum features the history of writers not only in the area, but throughout Georgia. In addition to the museum itself, GWM also hosts many events throughout the year featuring a variety of authors and speakers to further enrich the community.